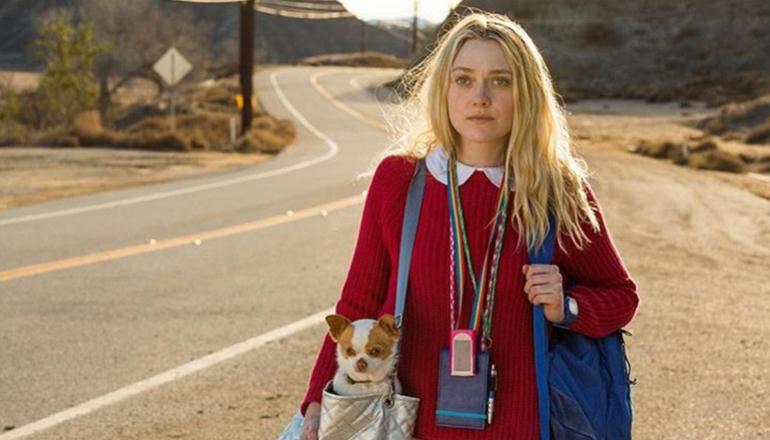 Ben Lewin
Ben Lewin’s career as a writer and director spreads across three continents and includes award-winning documentaries, feature films, TV movies, mini-series and episodic programs. His award-winning film The session is a moving true-life story based on the sexual awakening of Berkeley-based poet and journalist Mark O'Brien who spent most of his life in an iron lung. Starring Oscar nominees John Hawkes and William H. Macy, and Oscar-winner Helen Hunt, the film won numerous international awards including Audience Awards at the 2012 Sundance, San Sebastian and Mill Valley Film Festivals, as well as a 2012 Sundance Special Jury Prize for Ensemble Cast.

Ben was born in Poland and grew up in Australia. As a young man, he showed great passion for photography and creative writing, and also studied and practiced law. He left his work as a criminal barrister when he was offered a scholarship to the National Film School in England. After graduating, he joined BBC Television as a director on the Nation-wide program, followed by other documentary and current affairs programs for Thames, Granada and Channel Four Television. His breakthrough project as a writer/director was The case of Cruelty to Prawns, a comedy-drama that won the Best Television Film Award at the prestigious Melbourne Film Festival.

Some of his notable credits include the murder mystery feature GEORGIA, starring Judy Davis, which won eight Australian Film Institute nominations; the much-honored and multi-award winning The Dunera Boys starring Bob Hoskins – the true story of 2,000 English Jews who were mistakenly suspected as Nazi spies and transported to Australia in 1940; the award-winning A Matter of Convienence, a tele-movie about marriages of convenience with Jean-Pierre Cassel; and Plead Guilty, Get a Bond, about an aboriginal woman and her conflict with the Australian legal system.

Ben Lewin is best known in the US as the writer and director of comedy features; Paperback Romance, a love story about slightly damaged people starring Anthony LaPaglia and Gia Carides, and the messianic farce The Favour, the Watch and the Very Big Fish, starring Bob Hoskins, Jeff Goldblum and Natasha Richardson. More recently, Ben Lewin brought his distinctive mix of the preposterous and the perceptive to HOLLYWOOD GOLD, a personal documentary of his misadventures in the Beverly Hills jewelry trade at Oscar time. His episodic television work includes the season's highest-rated episode of Ally McBeal (Let’s Dance) and Touched by an Angel, as well as a number of episodes of the most popular drama series in Australia, SeaChange.

Wendy Walcott is 28 years old. She loves dancing to music on her iPod and knitting sweaters for inanimate objects. She works at Cinnabon. She has Autism. And to prove to her sister Audrey that she can take care of herself, Wendy escapes from her assisted living home to deliver her 500 page Star Trek script to a television writing contest. Because above all, the only thing Wendy wants is to come back home.